Art of Neuroscience began as a competition for inspiring and provocative imagery from neuroscience labs.

The competition was born in 2011 at the Netherlands Institute for Neuroscience (NIN), an institute part of the Royal Netherlands Academy of Arts and Sciences (KNAW) based in Amsterdam and was originally accompanied by an annual symposium that touched upon the convergence of art, technology and neuroscience.

The competition has since grown to encompass a much greater intersection of science and art than originally envisioned. For example, it has included interactive websites with poetry inspired by subjects experiencing psychosis, art installations that measure the synchronicity of brain waves during human interaction, sculptures capturing a state of mind, crocheted brains, as well as art generated through machine learning.

Our goal is to inspire everyone about the beauty and complexity of the brain and stimulate discussions at the intersection of art and neuroscience. 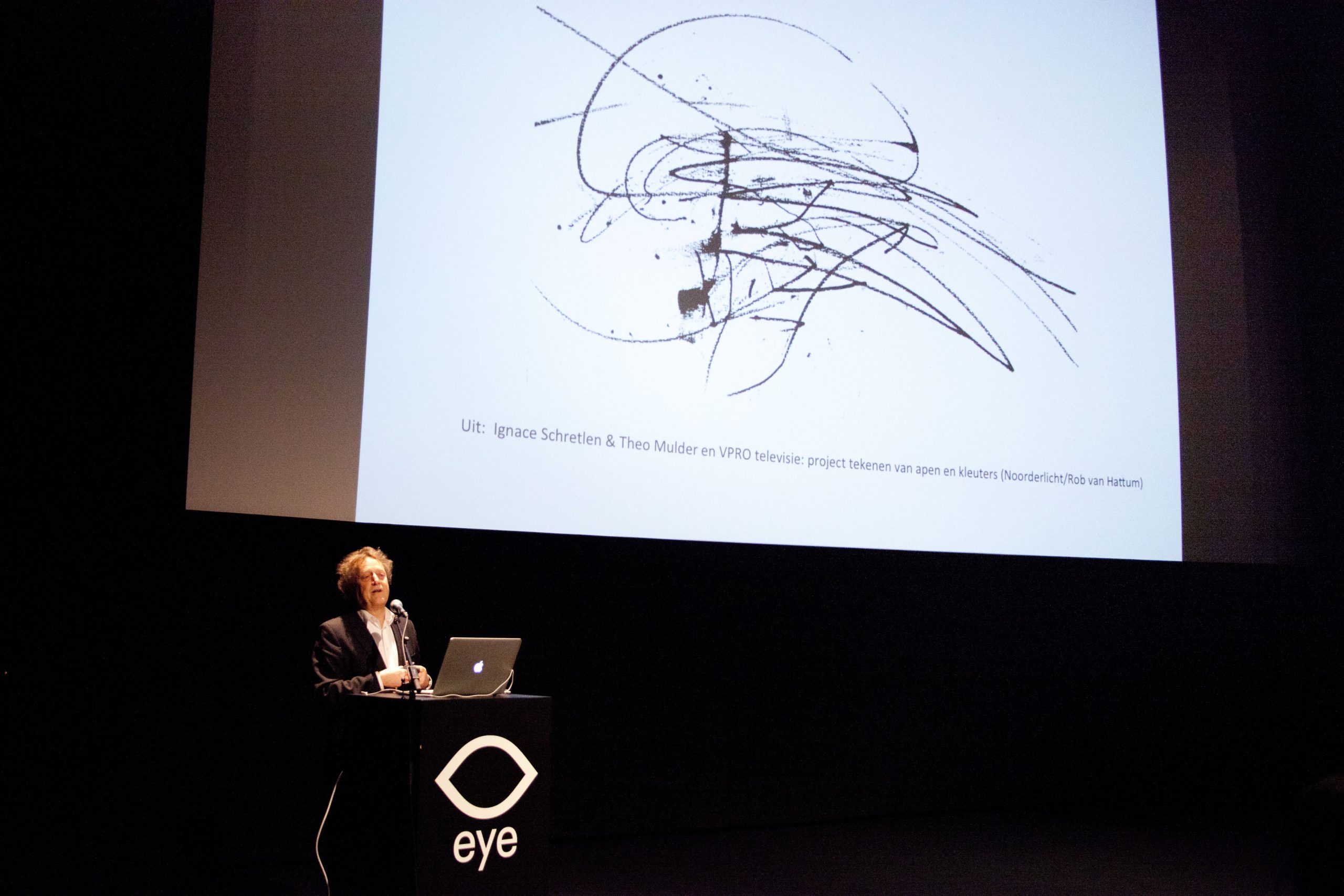 The competition is organized annually, with a jury of both artists and scientists selecting a winner and four honorable mentions. The above photo was taken at the AoN 2014 award ceremony in the Amsterdam Eye.