You can visit our online gallery to browse through other entries, or download a compilation of all entries with full descriptions in PDF format

The jury compared this image to a movie still. It is an intriguing and visceral work, in which the overlay of microscopic images generates a perception of movement.

“Choosey Female” shows an image of neurons (green) that innervate muscles (red) of the reproductive tract of a female fruit fly (Drosophila melanogaster). Females may use the neurons to influence the storage of sperm received from males to control fecundity.

The jury was impressed by the submission’s ability to highlight the symmetry between hemispheres of the brain, while also revealing subtle differences that are not mirrored.

Diffusion tensor imaging allows us to build beautifully detailed representations of the connections of a brain. The intricate three-dimensional structure of the connections in an adult human brain is daunting, however, early during brain development when they formed their geometry was likely much more simple. The illustration represents our attempt to recover the original simplicity of brain connectivity. 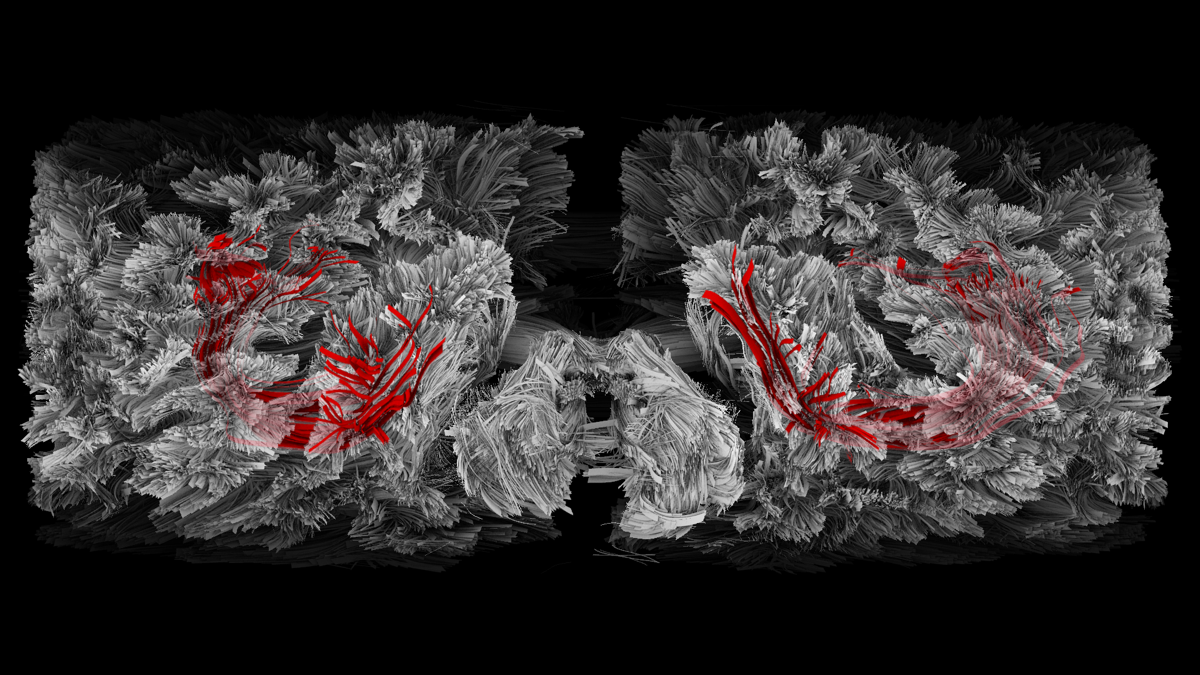 The cerebral hemispheres are together with their network of connections. The red fibres are the arcuate fasciculus, an important part of the network supporting language production and comprehension. 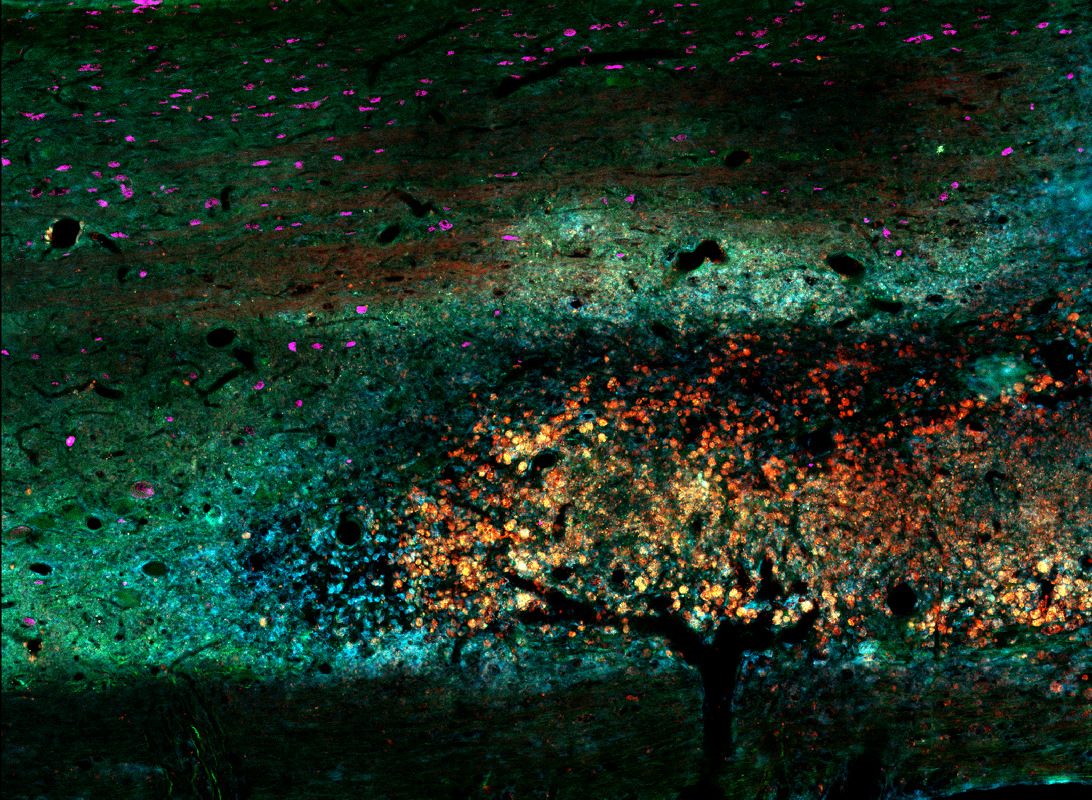 The jury admired the beauty of this landscape, devastated by inflammatory response. It is an astute combination of scientific values and aesthetics.
The image shows a thin sagital section of a rodent spinal cord which was injected with modified lipid nanoparticles. These nanoparticles (DiI, red staining) spread within the spinal cord, looking like fall foliage over dark branches. In blue, we can appreciate the inflammatory response against the nanoparticles (Iba1 marker), also calling to mind a late autumn evening, chilly and quiet. Finally, neurons (NeuN, pink) appear in the darkness of the sky like little stars.

Tribute to the Father of Modern Neuroscience

The jury was transported back to the 19th Century when viewing this image. The classical technique used by the author is a marvellous tribute to long-deceased neuroscientists.

This image shows the expression pattern of Arc – a crucial protein for long-term memory formation – across the rat hippocampus ager spatial learning, in the coronal plane. The image, including approximately 140 neurons, was hand drawn in pencil and pen from an original sample of brain tissue viewed under the microscope at x4 magnification.

The inspiration for this picture comes from Santiago Ramon y Cajal, the father of modern of neuroscience, whose intricate drawings had a profound effect on our understanding of the brain’s microstructure. Like the works of Cajal, the visualisation of proteins such as Arc across brain regions will help to enhance our knowledge of the cellular workings of memory formation. 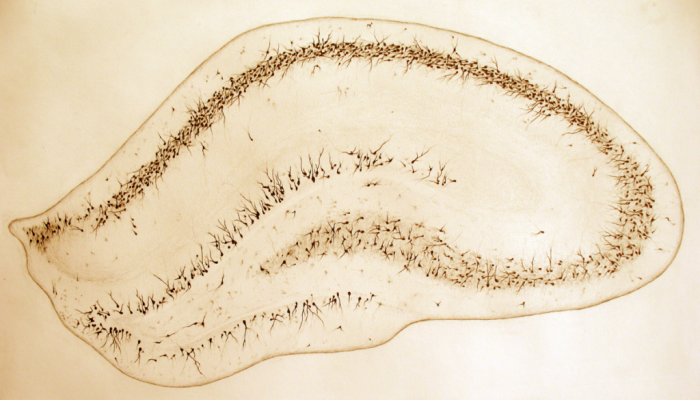 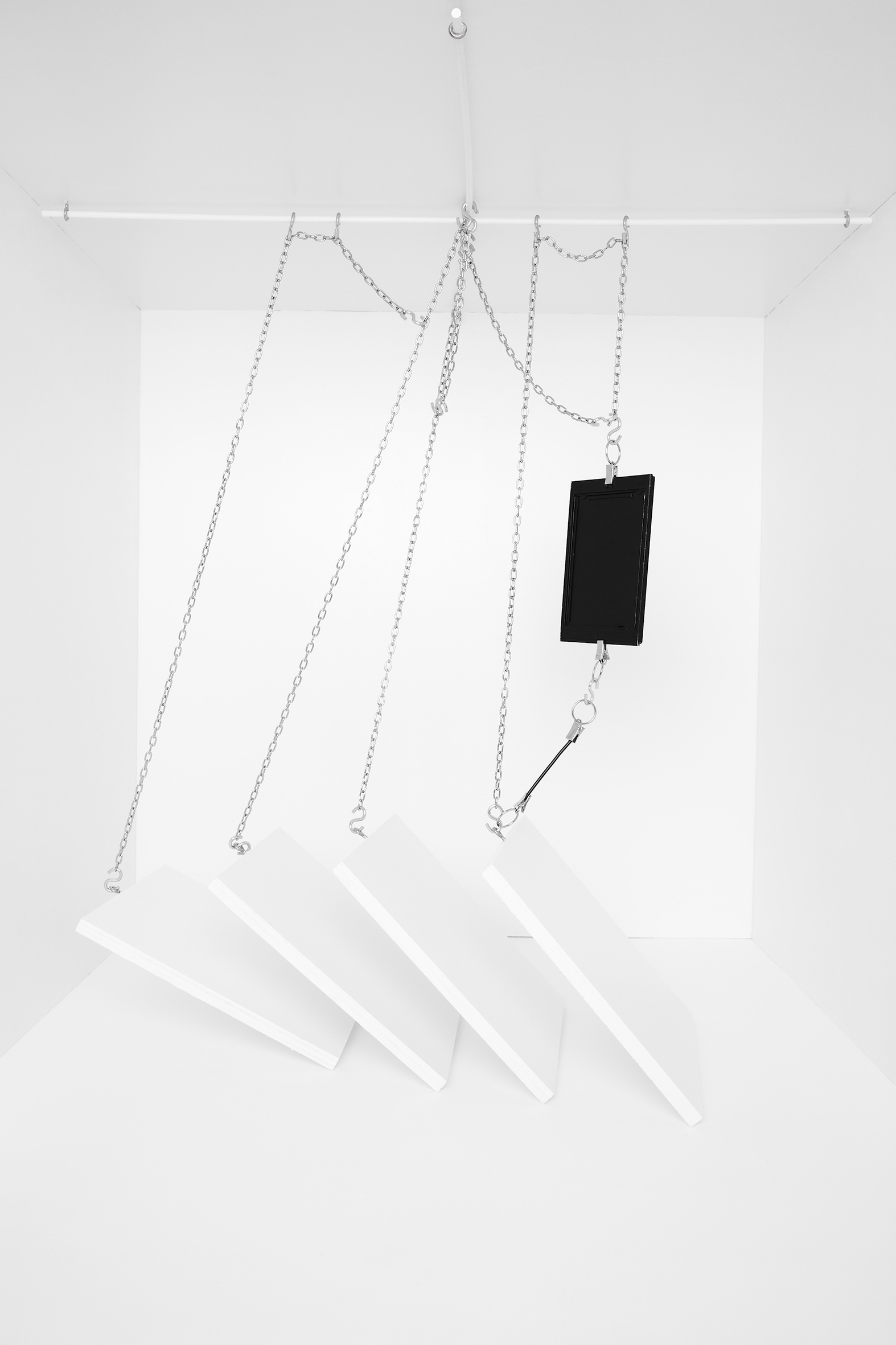 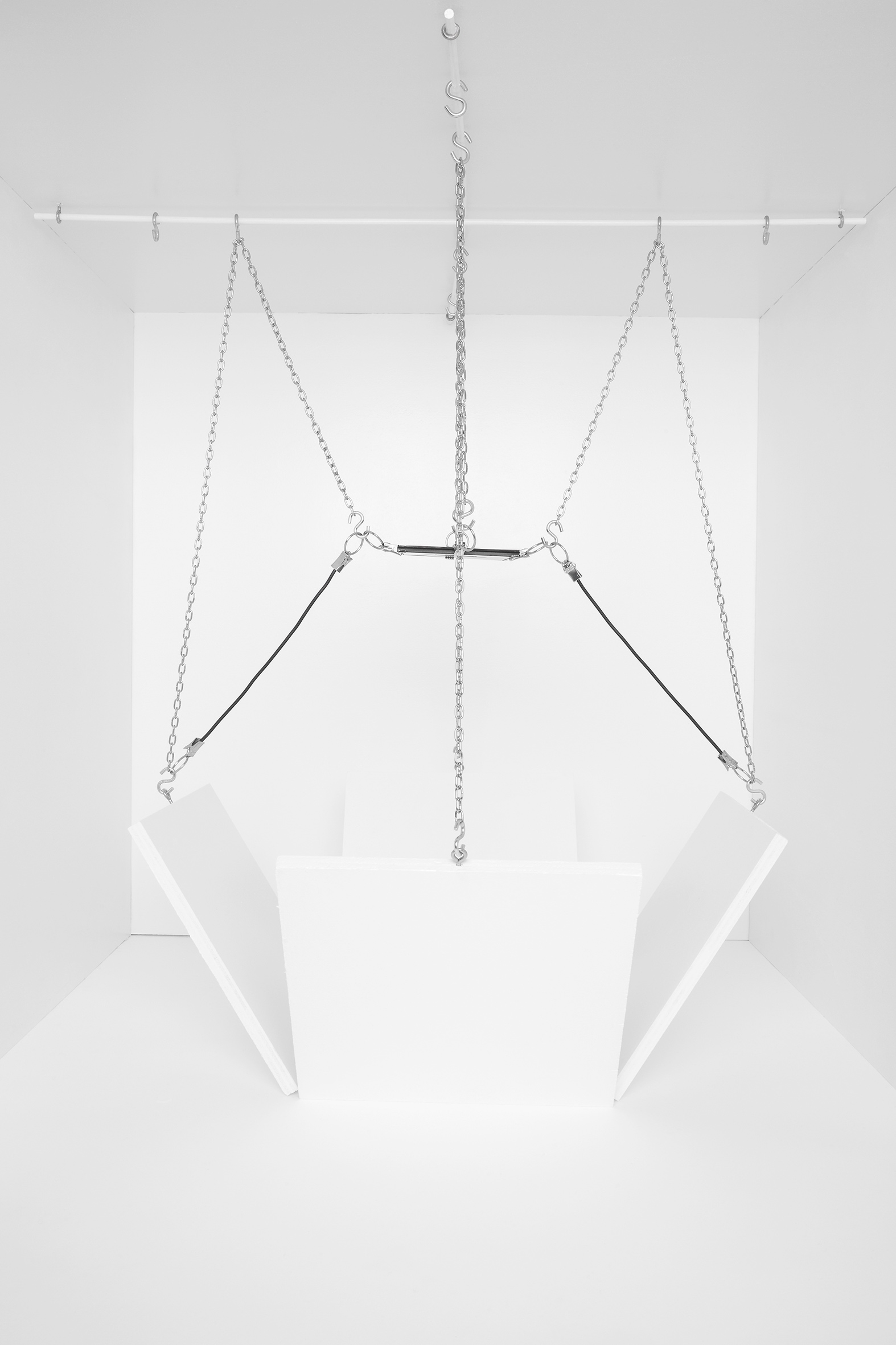 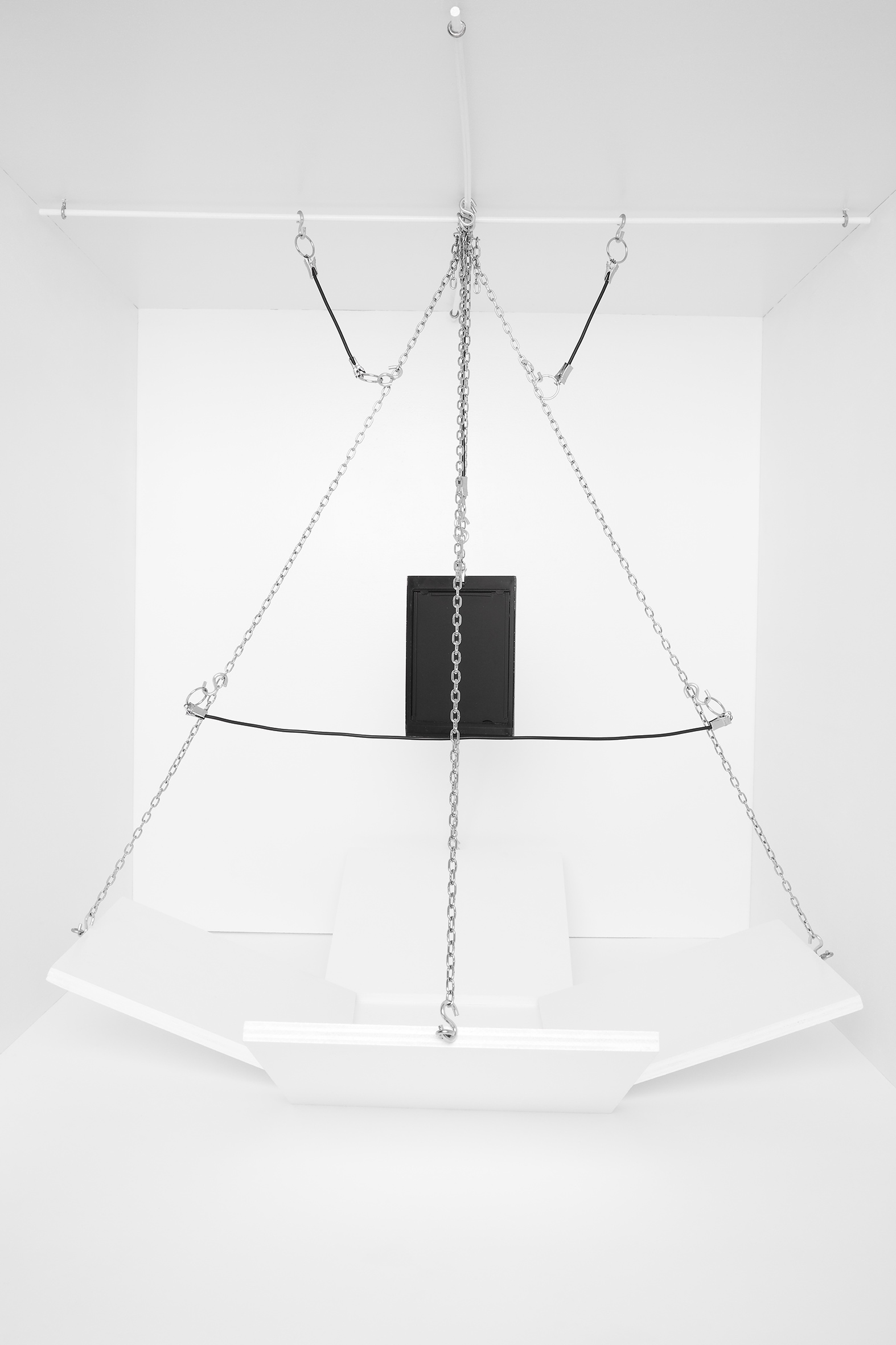 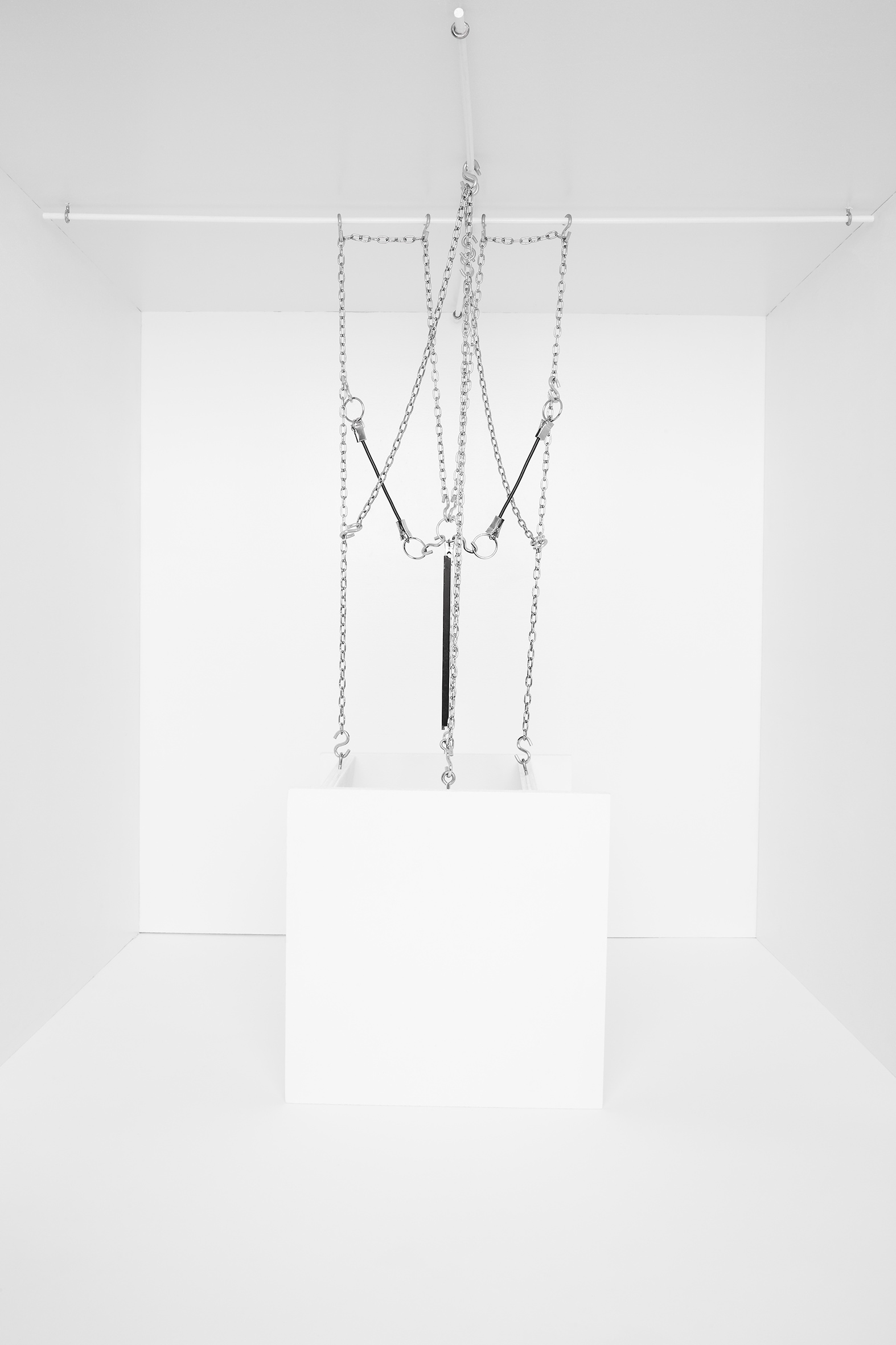 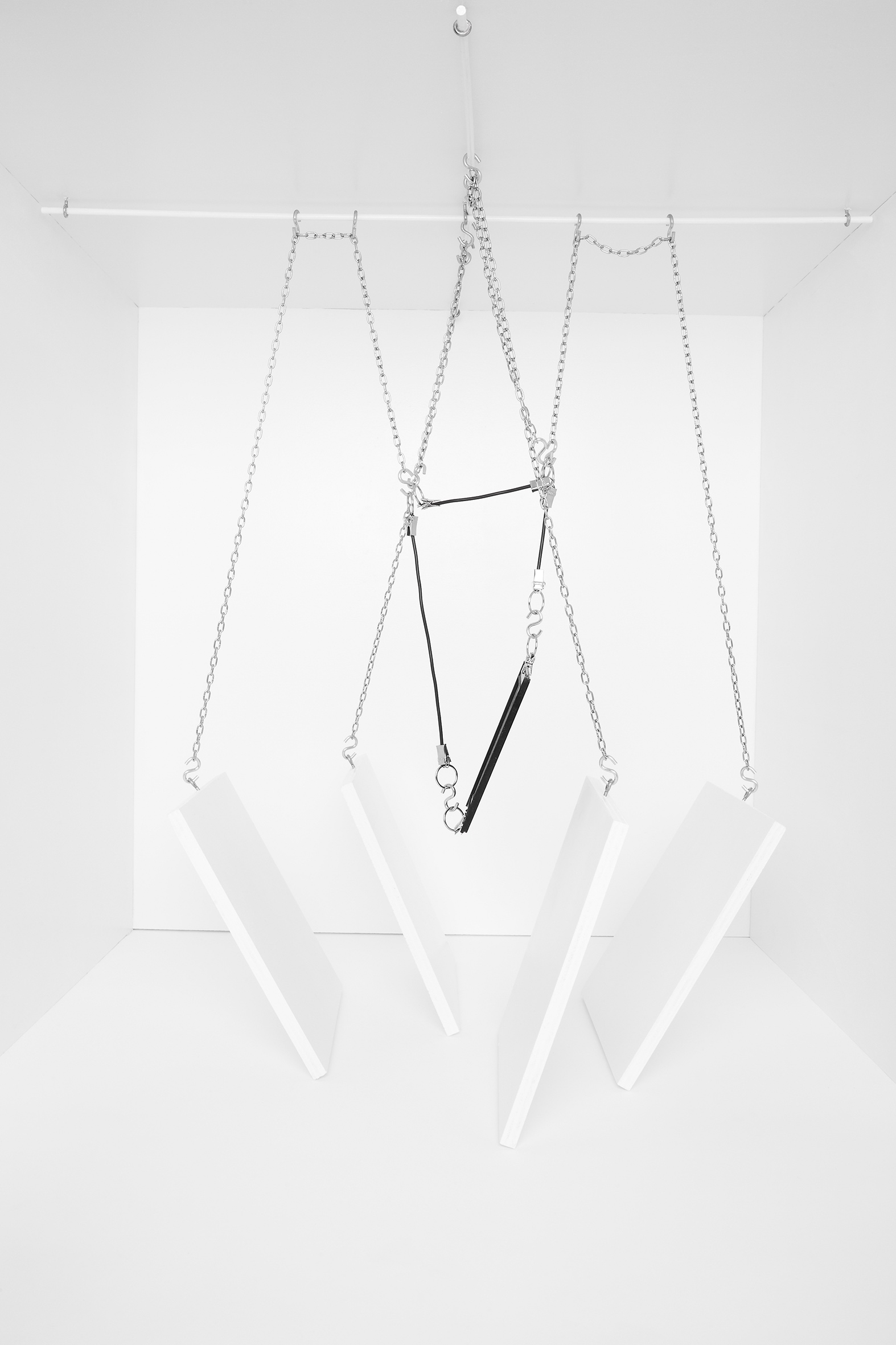 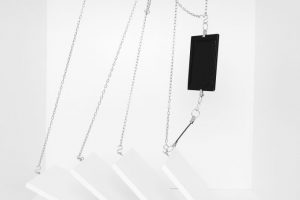 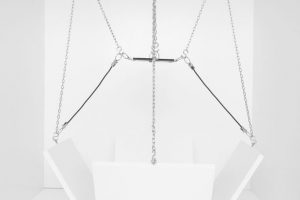 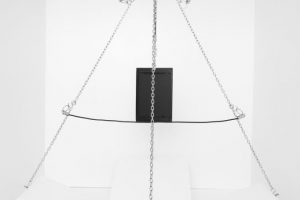 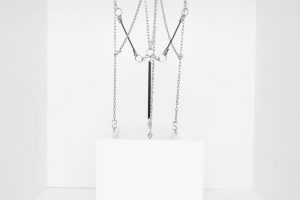 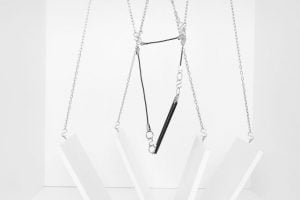 The jury was refreshed by the novel format of this art installation, with an appealing combination of space and art.

The human mind is generated by the brain and hence rooted in the natural world and its physical laws. Still, the way the combined activity of all these natural forces creates our sense of personal identity remains a magical phenomenon. On the one hand, human brains process every kind of information in predictable patterns. On the other hand, the personal experience of and reactions to these processes are completely different for everyone.

“This trade-off between unique experiences and predictable patterns of brain activity is, I think, the most fascinating characteristic of the human mind. It’s also the point of departure in my artistic practice, in which I create photographic mind models of psychological states. Although everybody has different representations of the world inside their minds, on a more abstracted level they overlap with the internal worlds of other people and it’s these abstracted internal worlds that I try to visualize.”

“This piece resulted from a year-long collaboration in which we explored connections between electrical rhythms arising in the brain and other rhythms observed in the material world. Specifically, we asked: how does our understanding of these rhythms relate to the generative process from which they arise, and to the ways in which we choose to depict them?

In this piece, we compare rhythms from two different substrates. Electrical activity recorded using a multiD electrode array implanted in the hippocampus of a rat walking along a track (recorded by Berenyi Antal and Gyorgy Buzsaki, NYU).

The local field potentials (LFPs) recorded in areas CA1 and DG, as well as the spiking activity of 4 neurons in these areas, were used to drive the flapping of 6 virtual flags. Several flags recorded on a windy day using a video camera, at a pier in San Francisco. In each case, we took a vertical slice of the resulting videos and collated successive frames, creating a ‘slit-scan’ effect (where the vertical axis represents space and the horizontal axis represents time).

Originally, each of the two slit-scans was printed as a 50 x 150 cm print, and mounted separately on two identical wooden frames, as part of an installation we made for a March 2014 exhibition in San Francisco known as Mind Matters.”

Below, you will find additional submissions that were 2015 AoN staff favourites.

This object was made from painted balsa wood and copper wires and tubes. It is 60cm wide, 90cm high and 2D20cm thick. It was based on the idea of Diego Gutnisky and Daniel Huber.

The history of neuroscience mirrors the history of photography. At first, a simple camera lucida projected shapes from the outside into darkened rooms, and then, with daguerreotypy, the first photographs in black and white were reproduced. Later, vivid colors were introduced and today we routinely capture high resolution images with our phones and manipulate them on the fly. In neuroscience, a century ago only the shadows of neurons were visualized. Recently, scientists have learned how to label neurons with a multitude of colors and visualize them in the living brain in exquisite detail. We can even manipulate their activity and connections with precision, by interacting with neurons using light. Similarly, in Calder’s brain any small breeze appears to loosen and form new connections between the colored neurons.

The reconstruction of axonal pathways in the human brain by in vivo diffusion magnetic resonance imaging (dMRI) tractography produces a dense network of connections and builds the basis for the human connectome. The representation of thin slices of transparent streamlines allows new and aesthetic insights in a probabilistic reconstruction of the brain connectivity. The image shows a thin sagittal slice of pathways reconstructed from a high resolution diffusion measurement at 7 Tesla combined with the anatomical image of the same person.

Visual space is represented across the retina by multiple distinct types of ganglion cells (RGCs), the output neurons to the brain. In most mammals, each RGC type increases in density and decreases in size towards regions of the retina specialized for enhanced visual acuity. Unlike most mammals, it has previously been believed that RGC types across the mouse retina are uniformly distributed. However, it has recently been shown that a functionally distinct mouse RGC type known as alpha RGCs displays a nasal-to-temporal gradient in density and size allowing for enhanced sampling of frontal visual space.

The distribution of alpha RGCs contrasts strongly with other known RGCs types in mice, and suggests that visual space is sampled differentially in this species. Image reveals somata, dendrites of individual mouse retinal ganglion cells visualized by transgenic expression of yellow fluorescent protein (cyan) and their axons projecting to the optic nerve head, in the background of the alpha retinal ganglion cell somata, dendrites and axons immunostained with antibodies against neurofilament heavy-chain (gray).